There are a various races and classes in MIA and every one of them has a unique specialization. Now let me introduce you to our silent but deadly ally who loves to lurk in the shadows; The “Assassin”, Hailing from the Elves race. This class is known for it’s ability to assassinate every foe in one blow even before you see them, mysterious and lethal. 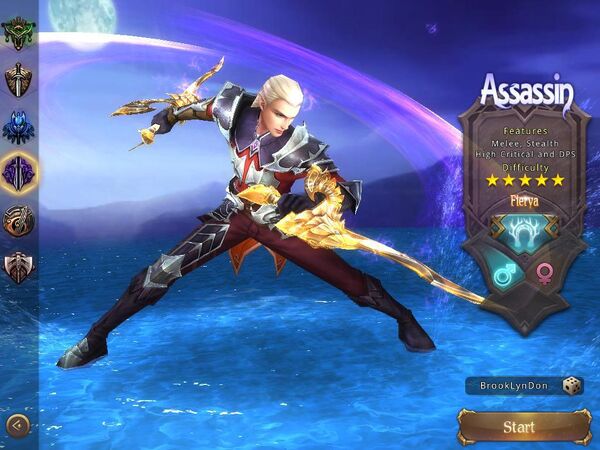 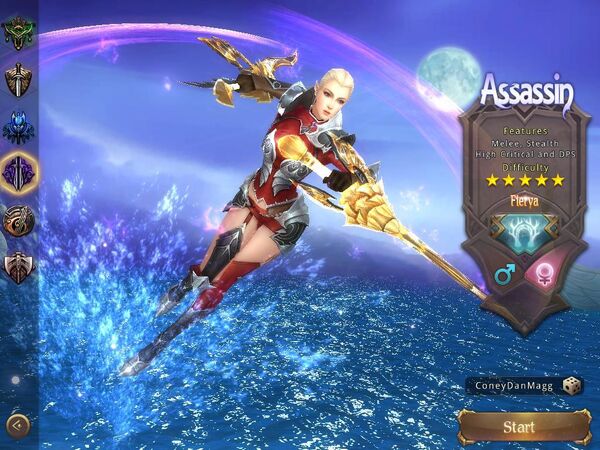 Assassins specializes in stealth assassination, hiding his presence, sneaking up on it’s prey and executing the enemy in dead silence. If seen, the Assassin makes up for it’s close-range combat skills and agility which makes this class a real contender.

Assassin is a class that specializes in close combat and assassination. The Assassin has 4 active skills. They are as follows: 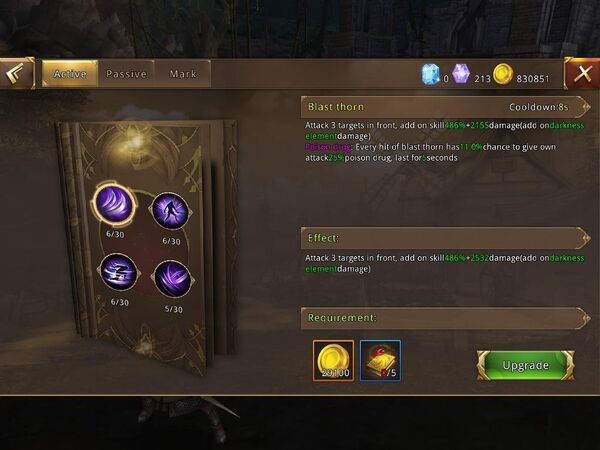 This is the first skill of the Assassin is an AOE skill accompanied by dark elemental damage and it triggers debuffs on its target. This is a very cost-effective skill. 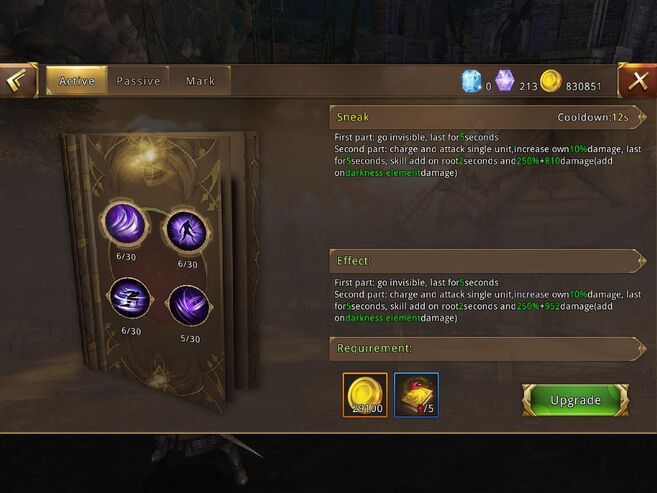 This is a linked skill. The first activation enables invisibility status, which prevents the Assassin from being detected by the enemy. The second activation releases the invisibility status and attacks the target by charging straight right into it, followed by a dark-elemental damage which can inflict the target with root and injury effect debuff. Enemies that get hit by this skill will definitely find it difficult to escape. 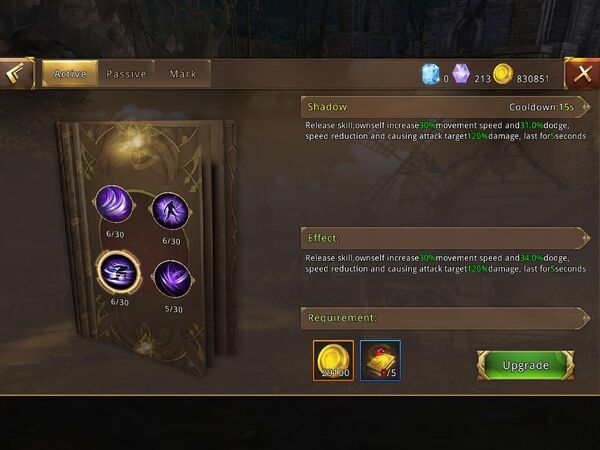 This is a buff skill for the Assassin. This ability can increase the Assassin flexibility in battle. As this skill increases the movement speed and evasion, this can help the Assassin increase it’s survival against other melee combats on very crucial times. 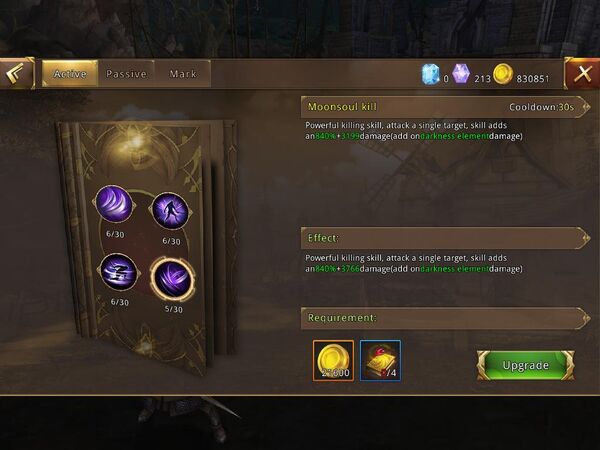 Moon Soul Kill is the ultimate skill of the Assassin. It can deal high percentage of damage to the enemy. This skill visualizes the nature of the Assassin as it can instantly kill the target by unleashing a massive amount of damage. 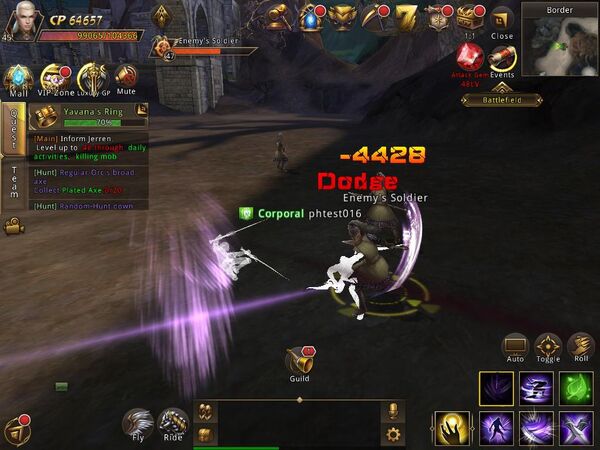 Based on the image above, we can see that the Assassin's single attack is insanely strong due to its massive damage output done by its skills. If you prefer a class that specializes in stealth assassination, and massive damage dealer, then this class is the definitely best class to choose.