There are various races and classes in MIA and each class has unique specialization. Now let me introduce you to a must have class in a party. The Melodist, Hailing from the secluded village of the Dwarves, Melodists are not accustomed in mingling in the outside world. 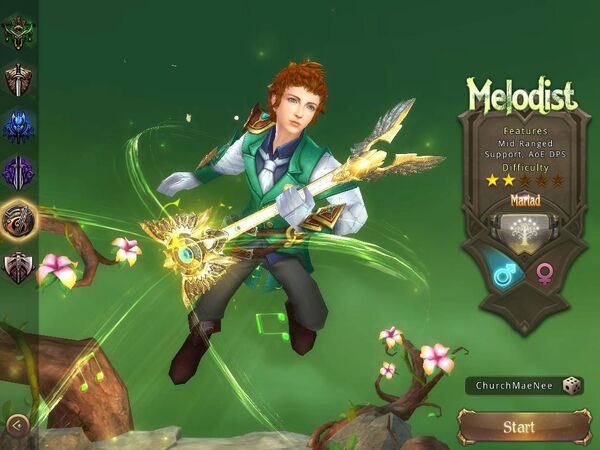 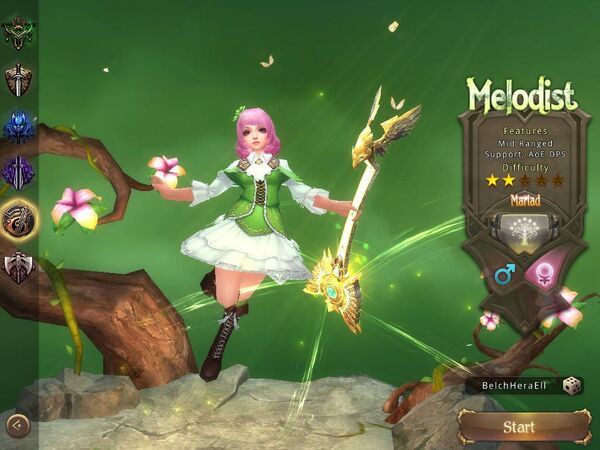 The Melodist is a medium-ranged support type character. Melodists have 4 out of musical active skills;

1. Requiem: An AOE skill where the Melodist plays music while killing nearby opponents. 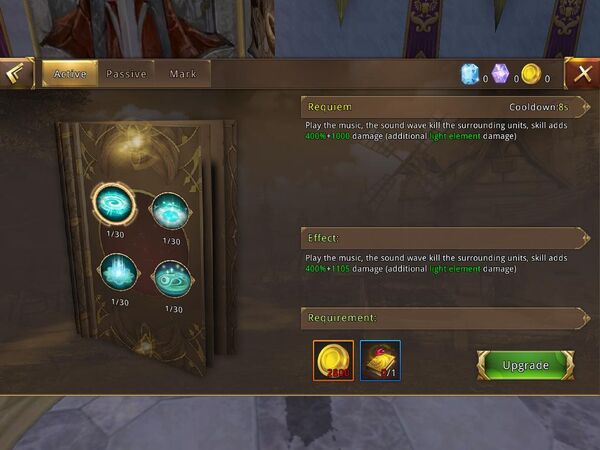 2. Heroic War Song: The Melodist will play 2 waves of music. For the first TAP it will unleash a supportive buff to the nearby friendly units. The buff will increases the party member’s attack by 10% for 10 seconds, while the second TAP is an AOE attack that will last for 3 seconds. 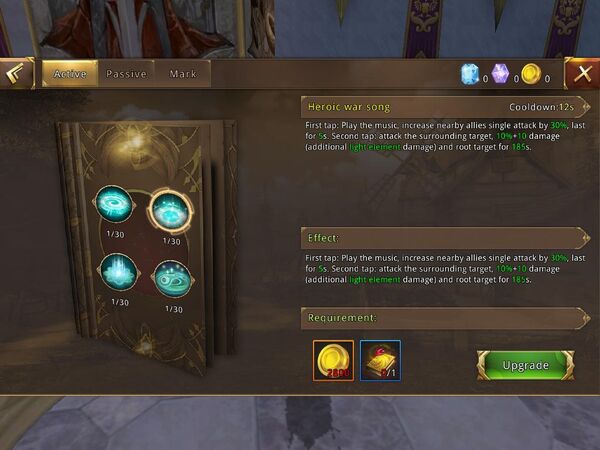 3. Overture of War: The Melodist will play music and it will remove all negative status effects of party members. Aside from that it will cast an immunity control effect that will last for 2 seconds. 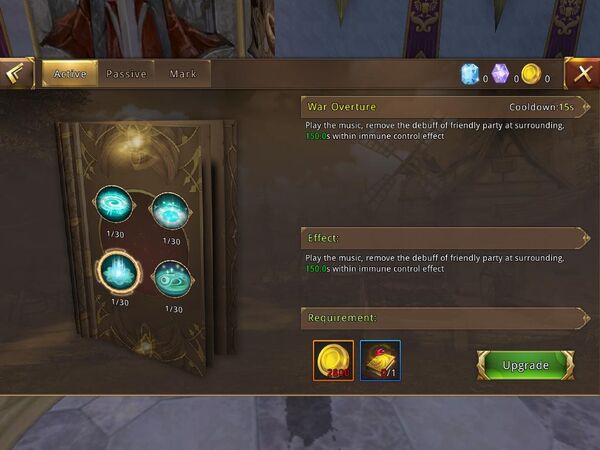 4. Recovery Wind: The Melodist, upon playing music, the music produced will simultaneously attack the enemies and heal the HP of friendly units by 15%. 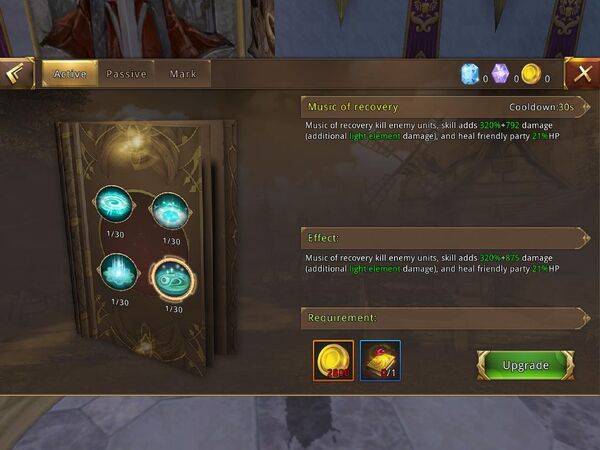 Melodist’s active skills are very effective for as supporting skills during team plays. It is an essential to have a Melodist for the support position in the party. If you consider playing a support type character then the Melodist is definitely the character to choose. 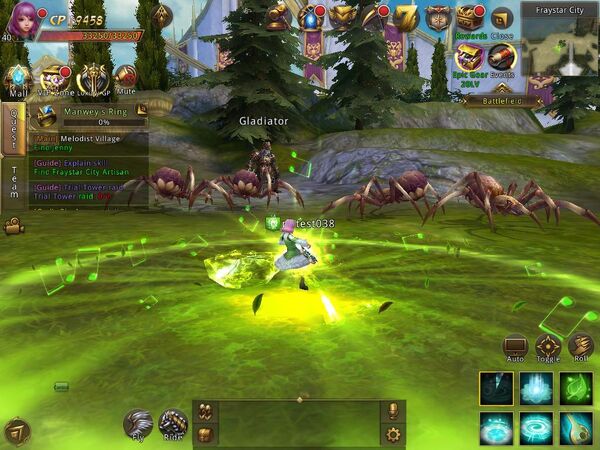 Melodist’s active skills are most definitely a visual treat!. Aside from these active skills, The Melodist Class possess great amount of passive skills which you can unlock once you reach higher levels.