There are a various races and classes in MIA and every one of them has a unique specialization. Now let me introduce you to our long-ranged guardian. The “Ranger”, Hailing from the mysterious Elven race. They are known to be very agile and strong-willed. They also have deadly precision. 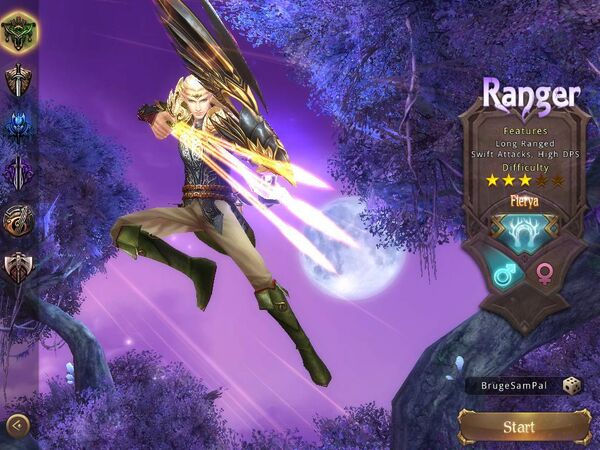 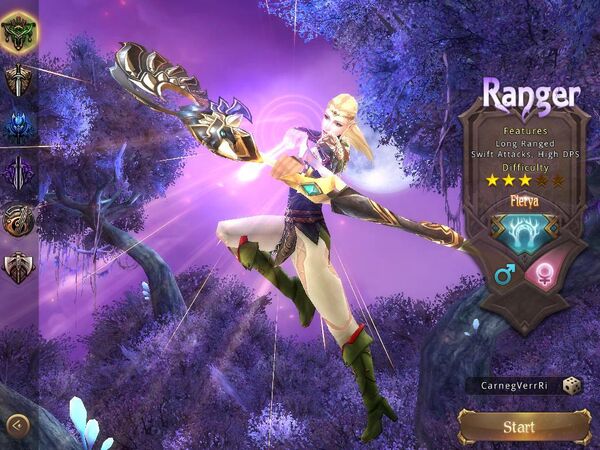 As you can see from the picture, the Ranger has remarkable shooting and sniping skills, being that they are incredibly agile and have amazing dexterity. The Ranger can finish anyone with his moon-like long bow.

The Ranger is definitely a long-range sniping eye that you need to watch out for. The Ranger has 4 active skills.

1. Serial Shooting - It allows you to volley 3 consecutive units near the target. 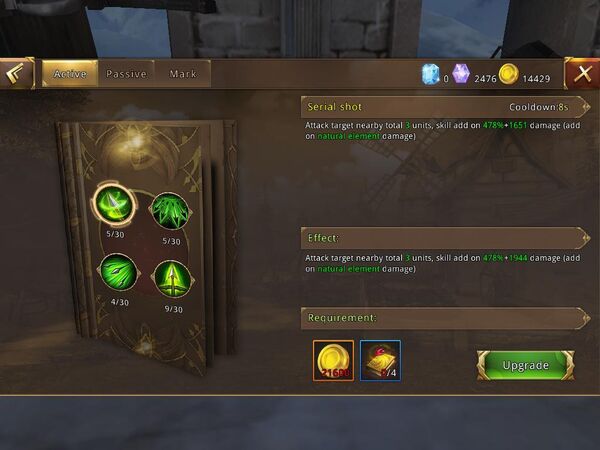 This is the first skill of the Ranger. It is an AOE skill by nature, and the damage comes with Nature Element damage. This is probably a very cost-effective skill. 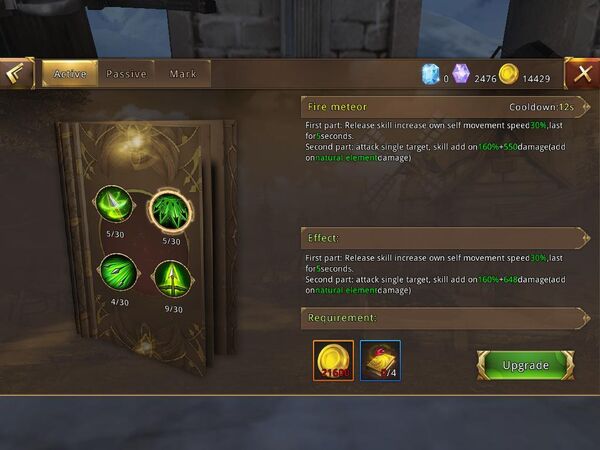 This skill gives the ranger an increase in movement speed for a short period of time and it also provides an attack by pressing the second activation of this skill. You can either accelerate to the enemy and face them head on or retreat using this skill. This is a very flexible and useful skill. Good for doing solo grind, quests, or team grind, etc.

3. Arrow Rain Storm: It launches an arrow rain to the target position. This skill is an AoE type of attack inflicting silence to enemies for 3 seconds. 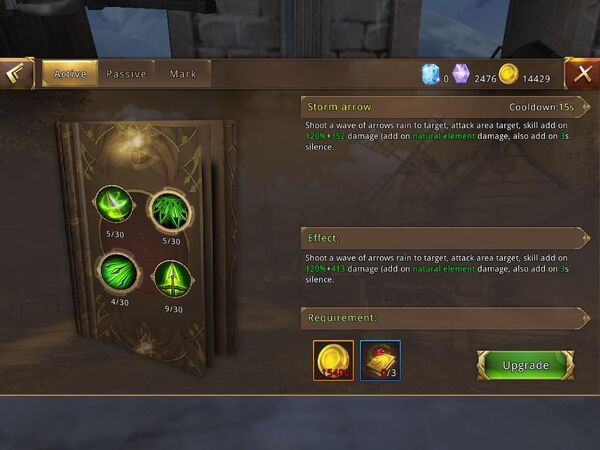 Arrow Rain Storm is also an AOE skill which hits all enemies within its range. This skill can silence enemies for 3 seconds which disables them from using their skills. Definitely the hunters are the backline of every battle. 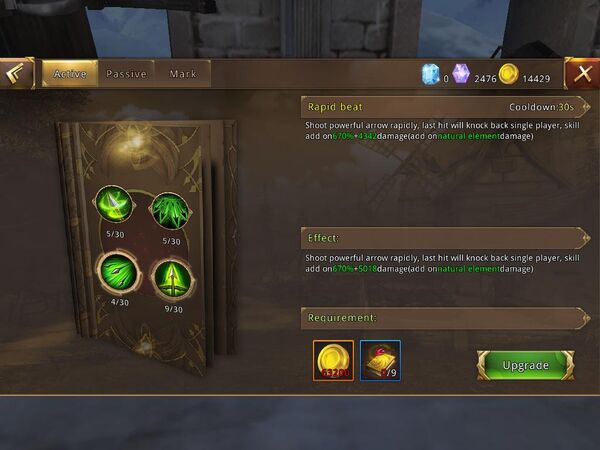 Lastly, the Nirvana; this skill comes with a long range attack which disables the enemy’s skills and the damage output is quite high. This skill makes the Ranger worthy of the “Sniper” title. 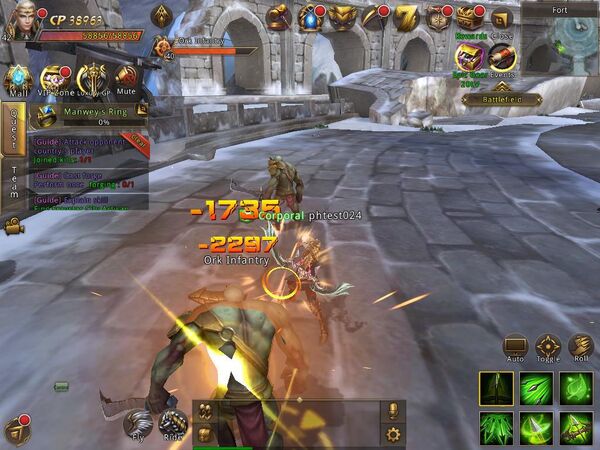 From these 4 skill sets, we can see that the Hunter is quite impressive at long-range attacks. It’s mobility and control cannot be compared to the other classes which make the Ranger one of the strongest class in terms of long-range, physical attacks, agility and mobility.

If the player is into long-range and agile characters, then this class would be the best choice for them. The above image is the actual screenshot of the Ranger in action! You can see the Ranger’s elegant shooting motion is spectacular.